Some Things We're Proud Of 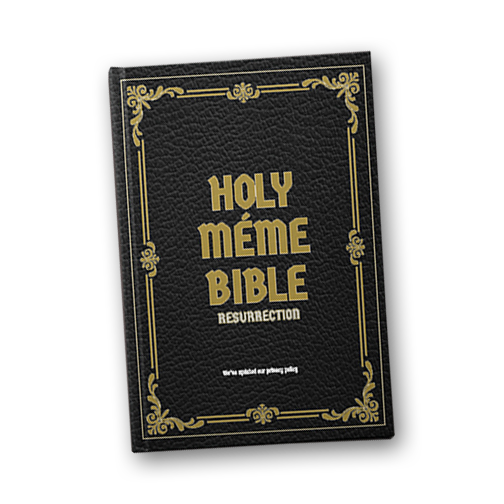 HMB is a product created under the product lab Dank Tank, and is one of its flagship products. Holy Meme Bible is an annual edition coloring book for memes. Inspired by the constant changing digital trends and the Internet culture around us, Meme Bible is the yearbook to document the year’s most iconic memories. The Holy Meme Bible was one of Shopify’s fastest growing store in 2016. It has been featured on a number of publications such as Forbes, Shopify Masters, Business Insiders, Daily Beast, Chian Daily, and more. It comes in paperback, hardcover, and even different ‘flavors’ like Spicy, Organic, and Vegan. 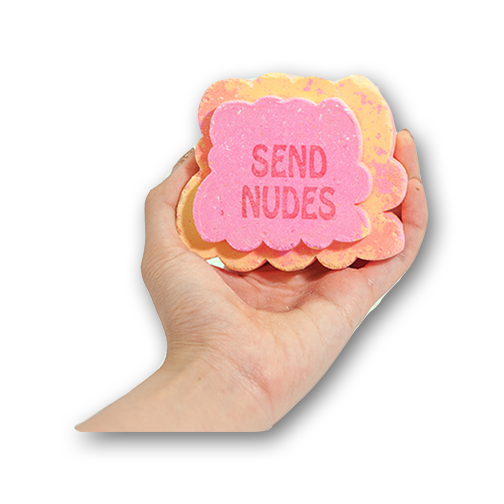 Drop a Hint into the Bathtub 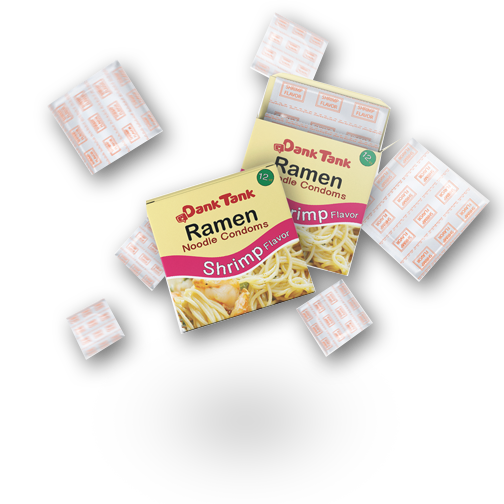 Ramen and Condoms has Never Gone This Far

After seeing a meme involving a man being accused of cheating because his ramen seasoning packet looked too similar to a used condom wrapper. The ramen noodle condom became a major hit and was featured on a number of TV interviews. 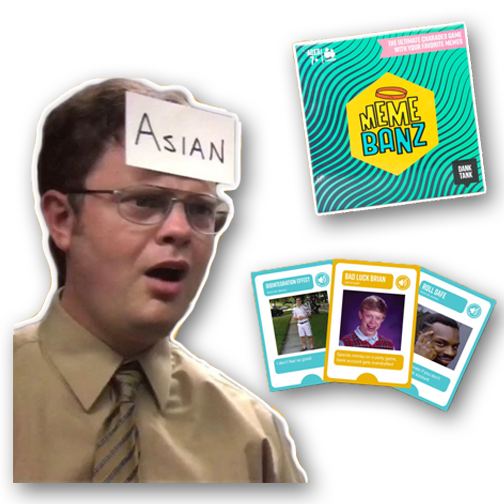 In 2018, Dank Tank, the meme product lab by Wonghaus, was inspired to design this product after watching an episode from the Office TV show, where all the employees had to go through racial sensitivity training. The game took over 5 months to develop and another 2 months to produce. It features 104 meme cards from the past 20 years with plans to introduce expansion packs in 2019. 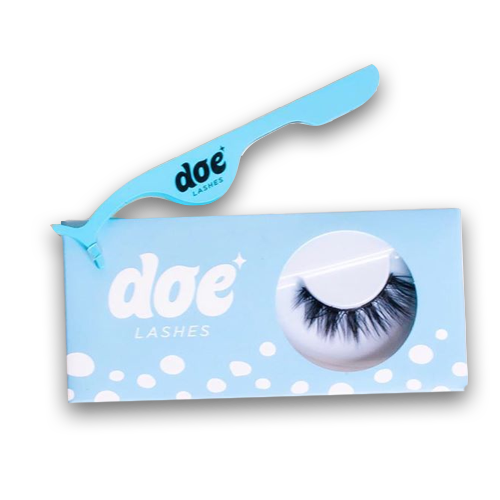 The Most Comfortable Lashes, Ever

Taking it Back to Nature.
We believe that makeup should be an extension of your natural beauty, so we crafted the perfect pair of lashes that combine the gentleness of Korean Silk hair with the weightlessness of fresh cotton band that makes you look and feel like it's a part of you.

The lash cotton band is cut at the thickness that allows it to stay in shape after over a dozen wears while keeping our signature weightless comfort. No irritation, no heavy feelings on your eyes - just a smooth an unforgettable experience that makes you want to have Doe-like eyes, every single day.

WE DO THE HEAVY LIFTING SO YOU CAN FOCUS ON YOUR BUSINESS. 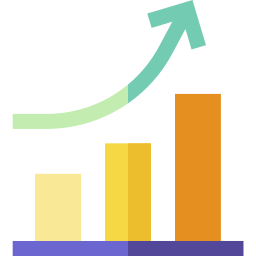 With over a dozen brands in different industries, we have developed a formula to take your store to the next level. 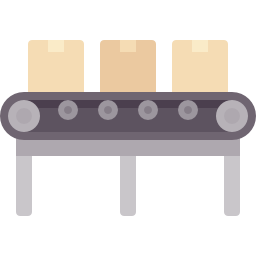 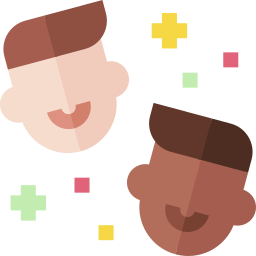 Our network of 800+ influencers across different industries and our proprietary CRM platform allows you to efficiently and effectively scale influencer campaigns. 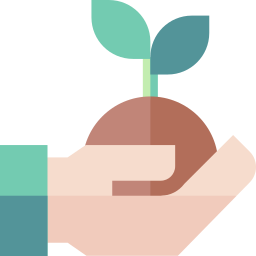 We help build your brand, whether you just started or ready to scale. 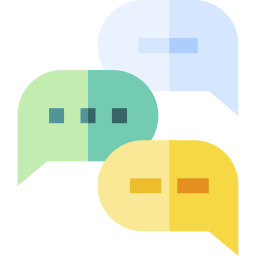 Our team of experts are experienced with creating contents aimed at manipulating growth.

Drop Us a Line

Thank you! Your submission has been received!
Oops! Something went wrong while submitting the form. 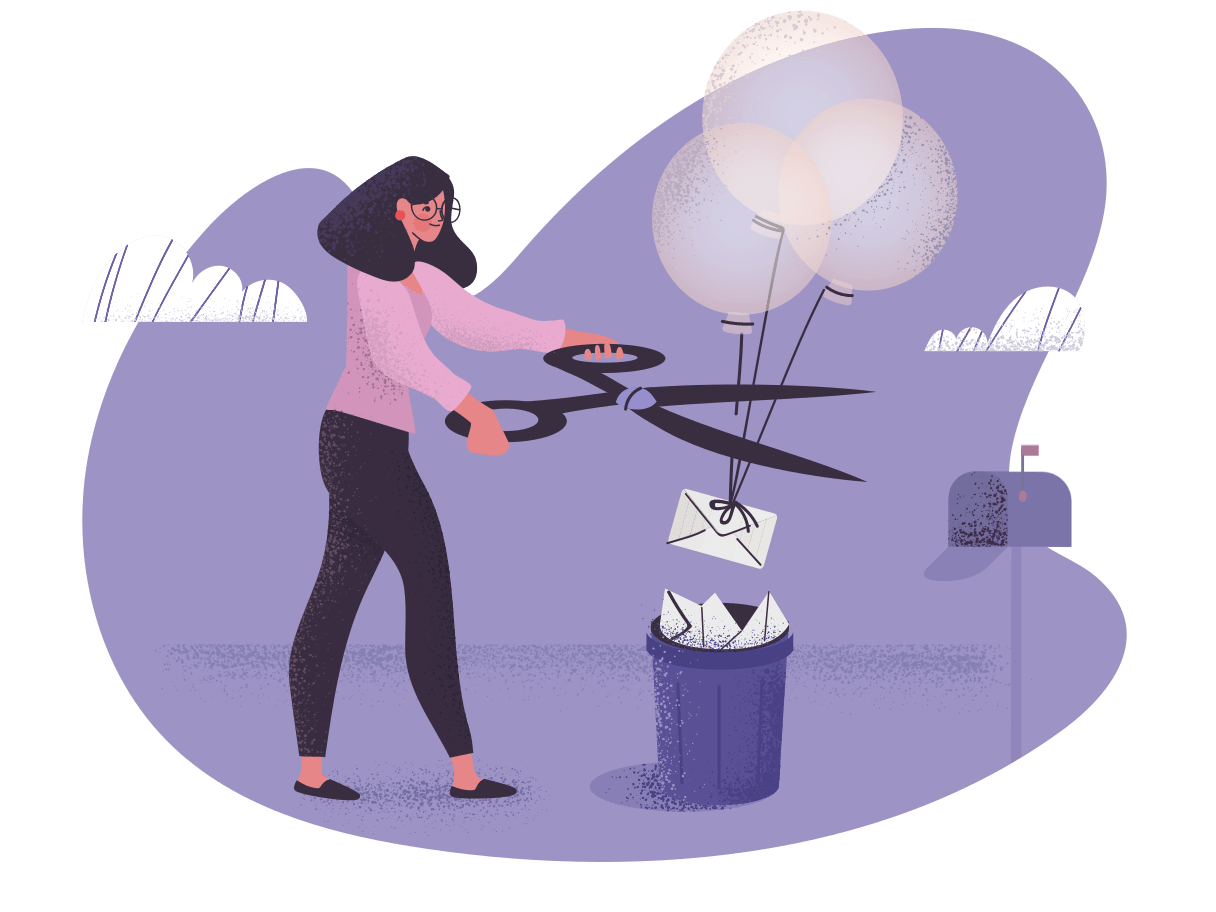